Meet the Team: The Many Faces of Nomadic Matt

Meet the Team: The Many Faces of Nomadic Matt

From tech and coding to design to fixing bugs getting readers books when downloads fail to scheduling social media or running the forums, it takes a village to run this website. I simply couldn’t run the website, write, travel, eat, sleep, or anything in between if I didn’t have the support and help of an amazing group of people – and I think it’s time you formally met them all! So, without further ado, here’s team Nomadic Matt: 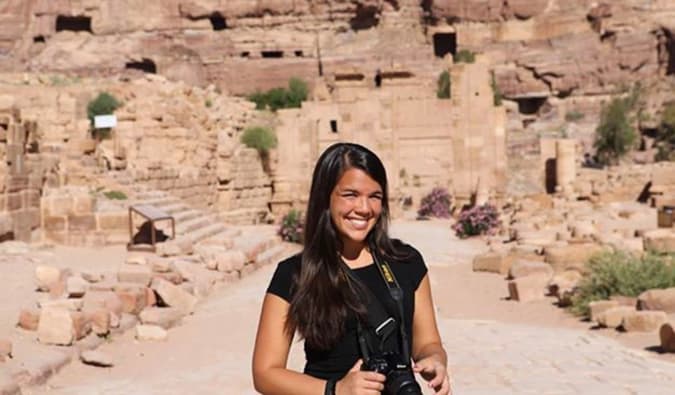 Erica has been working for me for over three and a half years and is my director of global operations i.e. right hand woman. She keeps this ship afloat. In her own words:

I grew up in Connecticut and went to school in Virginia. During a quarter-life crisis at age 21, I chose to finish my last year of college on an adventure in Qatar! From that moment on, my life revolved around traveling cheaply with the money I earned from waitressing. That budget got me to teach English in Isaan, Thailand, and South Korea; farm on St. Vincent and the Grenadines in the Caribbean; and volunteer in rural Zambia. At age 26, I returned home to Connecticut, determined to get a job in travel. Soon after, I met Nomadic Matt at a travel meet-up in NYC, and the rest is history.

I whole-heartedly believe that traveling makes friends of strangers, and the more friends there are in the world, the more peace there is in the world. 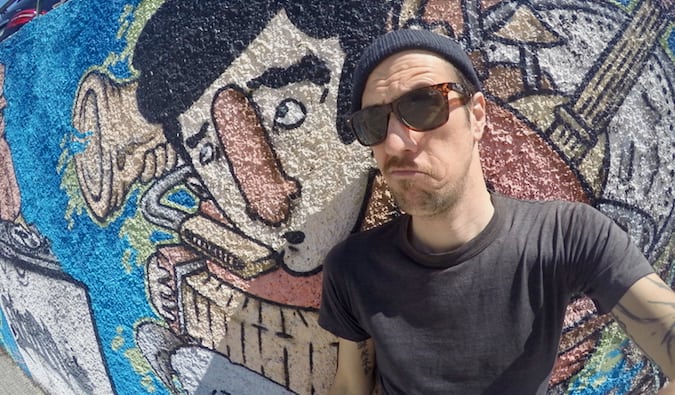 Chris joined the team as the part-time manager of the forums back in 2015. Since then, he’s branched out into the Superstar Blogging program and our soon-to-be-launched community platform, Nomadic Network. In his own words:

I grew up in a small town in Ontario, Canada, and spent my formative years listening to punk rock, reading Star Wars novels, and generally getting up to no good. After ditching my lifelong plan to be a lawyer, I decided to give travel a try. I headed to Costa Rica on a whim and have never looked back! It wasn’t long after that trip that I took a break from university (where I was studying history and theatre) to move to a monastery in Japan in 2007. I’ve more or less been wandering around ever since. Some notable adventures include taking the Trans-Siberian Railway across Russia and Mongolia, walking the Camino de Santiago twice, and going on a 10-day road trip around Iceland with complete strangers. When I’m not traveling, I live in Sweden and can be found reading, writing, or struggling to improve at chess. 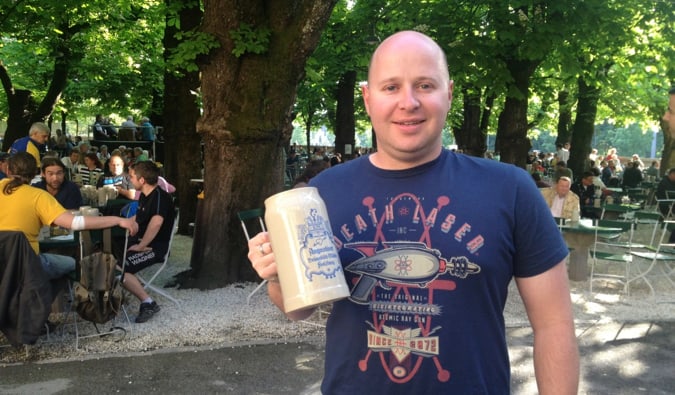 Chris, aka The Aussie Nomad, is a (kinda) former blogger who does all the tech and development work for the website. He keeps it running, fixes any errors you find, and deals with my constantly changing design desires. In his own words:

I’m living the good life in Western Australia by the beach with my amazing family. I got into the world of blogging after quitting my job, backpacking around Europe and, as all Aussies do, undertaking a working holiday in the UK. Like all of us who travel and fall in love with it, nobody wants to go home afterwards.

That adventure got me into creating a travel blog many years ago, which is how I first came to know Matt. I have since repurposed my IT skills from my old life and formed my own business to help out other bloggers with their websites. 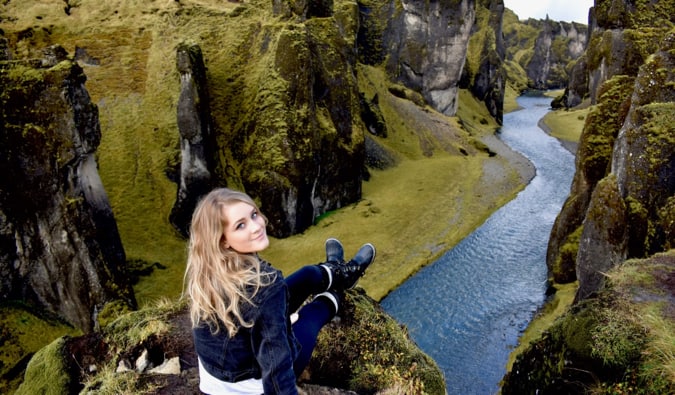 Raimee is the newest team member and does all our social media. She schedules posts, tweaks my terrible photos so they look good on Instagram, strategizes our content calendar, and creates all our quote graphics! In her own words:

When I was just 14 years old, I took my first international trip to Honduras and Belize with my family. Ever since then, I’ve been hooked on experiencing new cultures, connecting with people from all walks of life, and learning about myself and the world through the power of travel! After graduating with a degree in advertising and marketing from Michigan State University and four years as a digital marketing specialist, I realized that corporate life was not for me. My insatiable need to experience the world beyond a desk led me to search for a job-related to travel. I’ve followed this blog for many years, and now I get to work for it remotely while I strategize and manage the social media accounts and reporting — and I love every second of it! 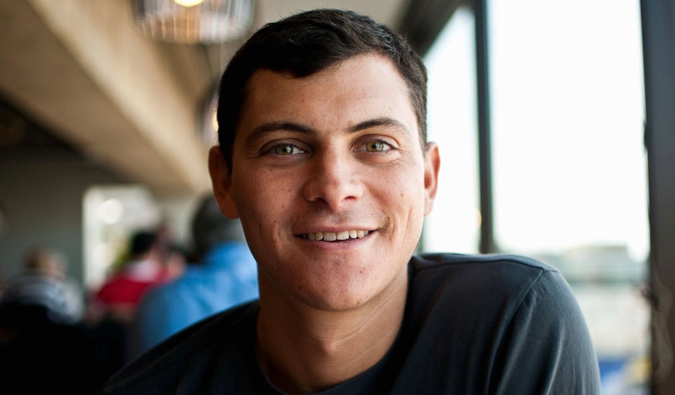 And, finally, there’s me. You probably know a lot about me after nine and half years of blogging (sometimes I forget how long it’s been), but here’s a quick refresh:

Growing up in Boston, I was never a big traveler. I didn’t take my first trip overseas until 2004. That trip changed my life and opened me up to the possibilities the world had to offer. One year later, I went to Thailand, where I met five backpackers who inspired me to quit my job and travel the world. In 2006, I left for a yearlong backpacking trip — and have been “nomadic” ever since.

***Also, I’d like to acknowledge our part-timers too: Candice, who helps with admin and research; Richard, our fearless copyeditor (whose efforts I often ruin by changing posts last minute); Keith, our design genius; Brice and Julie, our user experience gurus; and Courtney, who keeps our charity, FLYTE, up in the air with her executive directing wizard ways!

So there you have it! The Nomadic Matt team! It’s weird to think this blog I started to simply be online résumé for freelance jobs now requires eleven people to run. I always thought the more systems, automation, products, and passive income I set up, the easier it would be. I could just sit on a beach. But it seems the more we do, the more we create, the more projects I tell the team we’re taking on, the more help we require. I guess that is the nature of the beast but I would have it no other way. I love what we do here. We help a lot of people realize their dreams.

And a guy couldn’t ask for better co-workers to help make that happen.

The post Meet the Team: The Many Faces of Nomadic Matt appeared first on Nomadic Matt's Travel Site.